Announcing: Sark in the Dark, by Ada Blair

LAMPETER, United Kingdom— (Nov. 30, 2016) – Dark Sky communities are emerging all over the world, providing evidence of a growing demand for developing a relationship to the night sky. Yet, most academic studies of dark sky culture tend to focus on ‘green’ or grounded nature and the negative effects of light pollution on humans and animals. Rarely have the benefits of a dark night sky been explored. A new book by Ada Blair, a therapist and scholar from Edinburgh, Scotland, remedies this and examines the missing sky factor in discussions and calculations of human wellbeing. In Sark in the Dark: Wellbeing and Community on the Dark Sky Island of Sark (Sophia Centre Press, 2016), Blair specifically focuses on the dark night sky and how it affects people and their communal relations on the island of Sark, the world’s first dark sky island. The book features interviews with residents of Sark and a reflective consideration of the impact of the night sky on their lives. Dr Marek Kukula, Public Astronomer at the Greenwich Observatory, noted, ‘Blair explores another, equally important dimension of the dark sky debate. For our relationship with the environment is not just physical, but emotional and imaginative too’. Dr Daniel Brown, Senior Astronomy Lecturer, Nottingham Trent University, adds, ‘the most capturing moment is Blair’s realisation that sky stories are written by all of us, and are not merely a theme of folklore and myths’.

The book appears timely, as Wales’ recent passing of the Well-being of Future Generations Act in 2015 shows that official support for an ecological awareness on wellbeing is gaining momentum. In fact, there’s a missing Welsh connection, too. Blair’s book is based on the research she performed for her dissertation for her MA in Cultural Astronomy and Astrology from the Sophia Centre at the University of Wales Trinity Saint David. 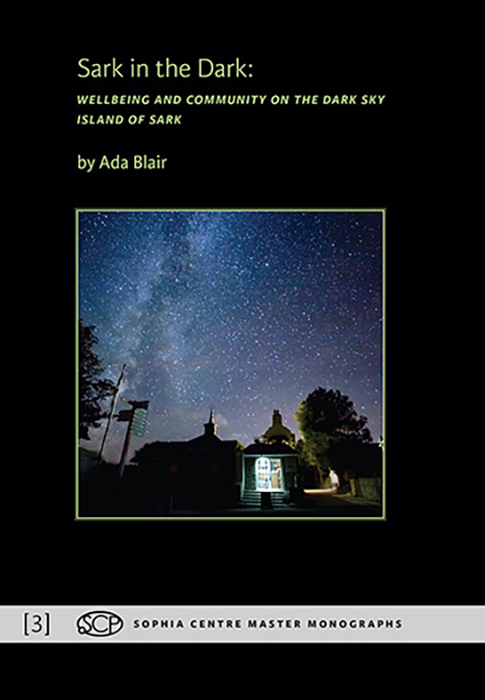 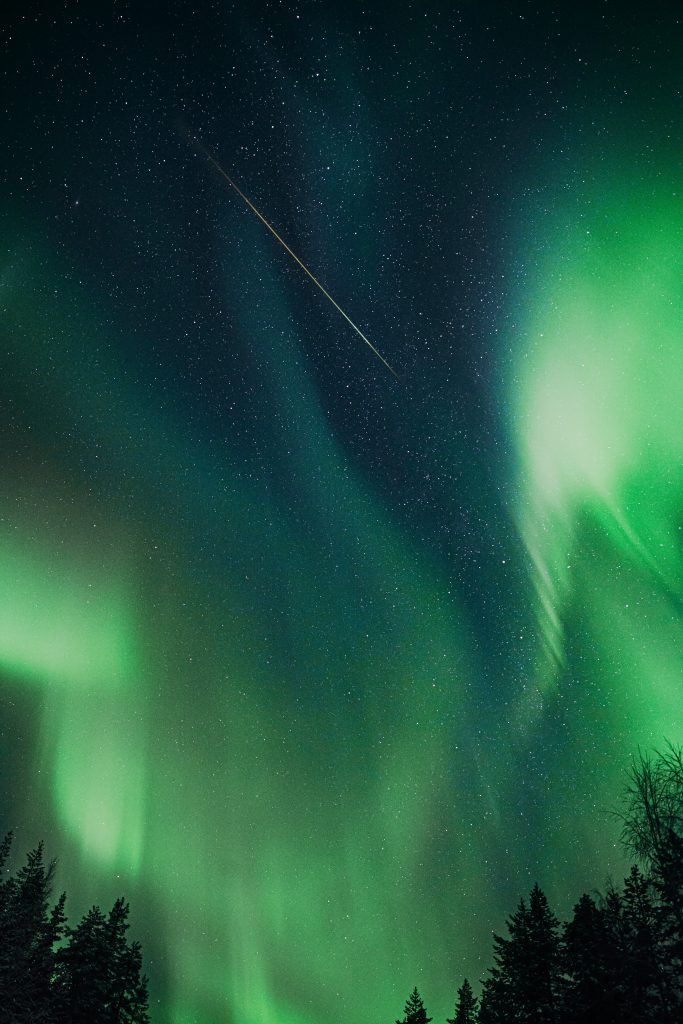