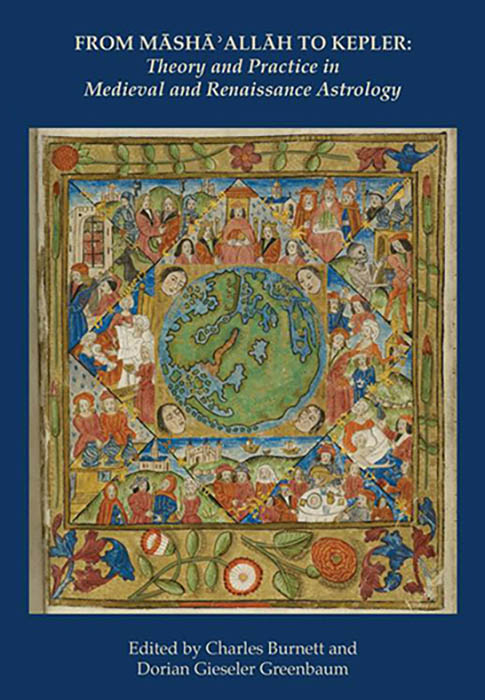 From Māshā ' Allāh to Kepler

Theory and Practice in Medieval and Renaissance Astrology

Astrology has recently become a subject of interest to scholars of the highest calibre. However, the tendency has been to look at the social context of astrology, the attacks on astrologers and their craft, and on astrological iconography and symbolism; i.e., largely looking on astrology from the outside. The intention of this book is to look at the subject from the inside: the ideas and techniques of astrologers themselves. In both Western and Eastern cultures astrology was regarded as a pure science by most scholars, mathematicians, physicians, philosophers and theologians, and was taught in schools and universities. The greatest astronomers of the period under consideration, al-Kindi, Thabit ibn Qurra, Abraham Ibn Ezra, Galileo and Kepler, also wrote about and practised astrology. What did astrologers write about astrology and how did they teach their subject and practise their craft? What changes occurred in astrological theory and practice over time and from one culture to another? What cosmological and philosophical frameworks did astrologers use to describe their practice? What role did diagrams, tables and illustrations play in astrological text-books? What was astrology’s place in universities and academies? This book contains surveys of astrologers and their craft in Islamic, Jewish and Christian culture, and includes hitherto unpublished and unstudied astrological texts. 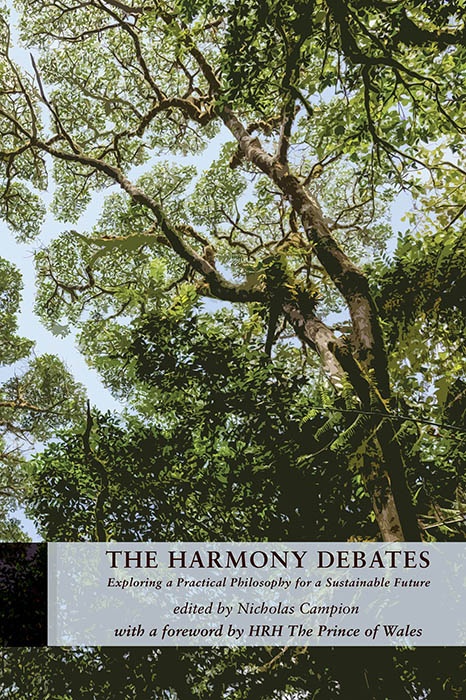 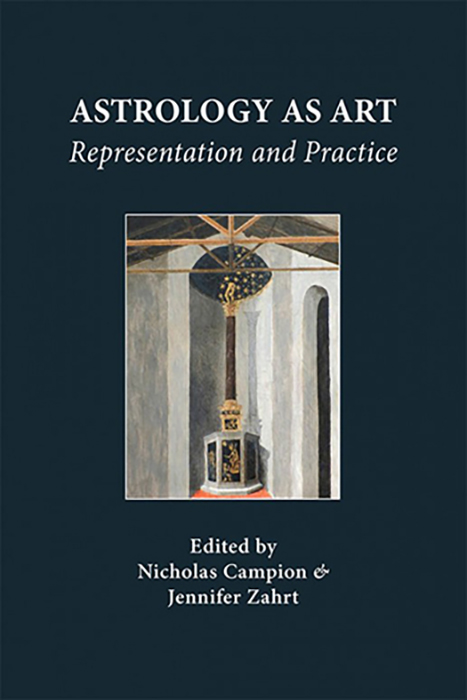 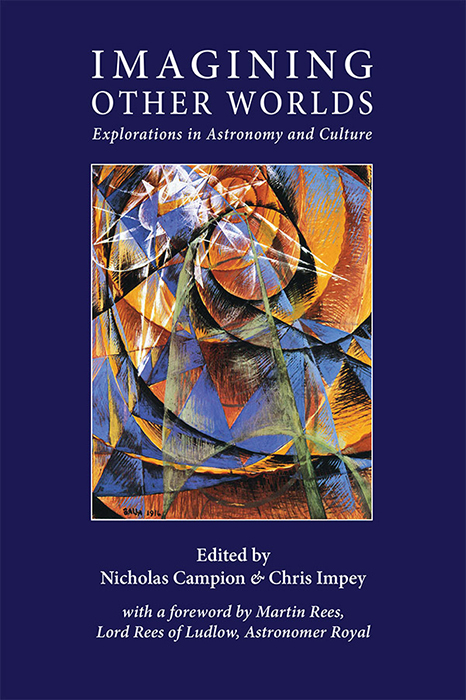 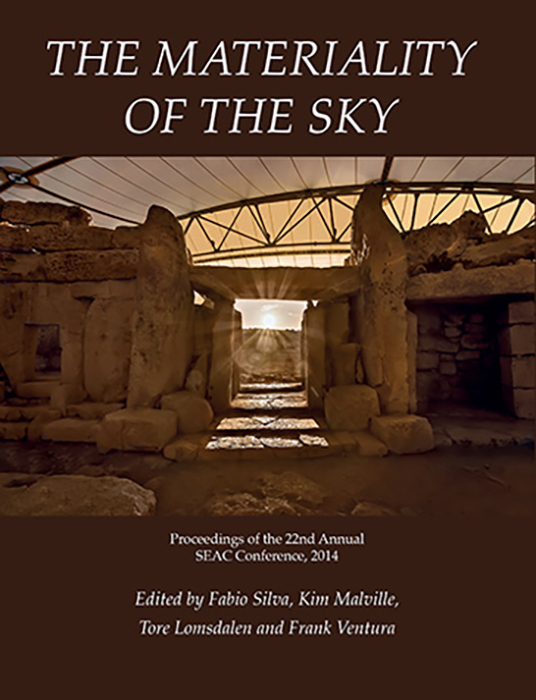 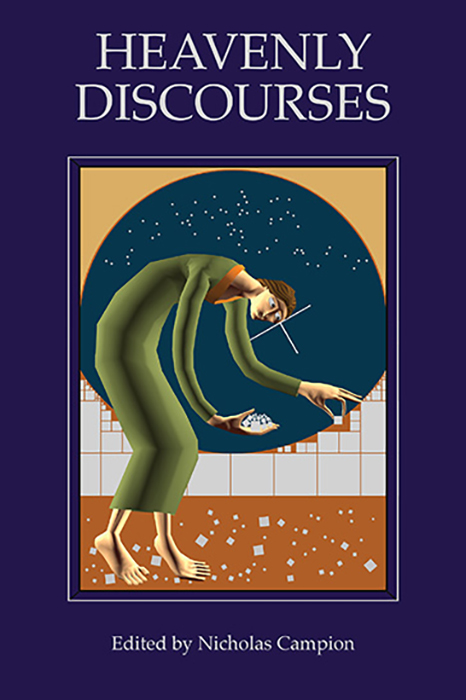 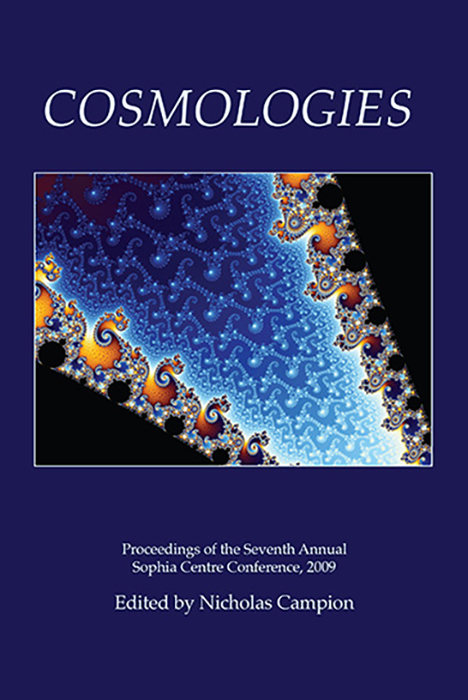