On Monday, May 8, BBC presenter Andrew Marr began his regular Monday radio show with the statement, ‘These feel like wild and disorientating times’. One way to get a sense of perspective, he said, is to go back to the old epics.

This weekend, Nicholas Campion will consider one of the grand epics of the ancient world, the use of astrology to measure and manage politics and historical change in his online Key Concept lecture from the University of Wales. These lectures are open to the public and draw on material in the University of Wales Trinity Saint David’s programme in Cultural Astronomy and Astrology.

We cordially invite you to attend and learn more about mundane astrology during this ‘wild and disorientating’ time.

What did Astrology claim about Politics and History?

Did it Allow a Role for Political Action?

What was the Role of the Soul?

This seminar will examine key concepts in the theory and technique of mundane astrology drawing on the three central thinkers: the Greek philosopher Plato, who established the idea that the state and society are linked to planetary cycles, embedded in the flow of time, and linked to the stars via the soul; Claudius Ptolemy, who claimed that both individual personality and political affairs are an essential part of a natural environment which includes the sky; and Johannes Kepler, who developed Plato’s model, arguing that politics could be managed for the benefit of all if planetary cycles could be properly understood. The questions that arise focus on fate and freewill: can the future be predicted and, if so, what is the role of political action?

The lecture will last about 75 minutes followed by time for questions and discussion. 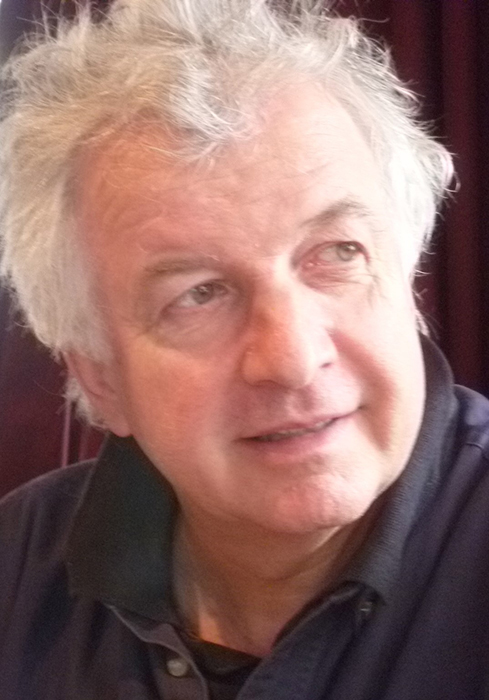