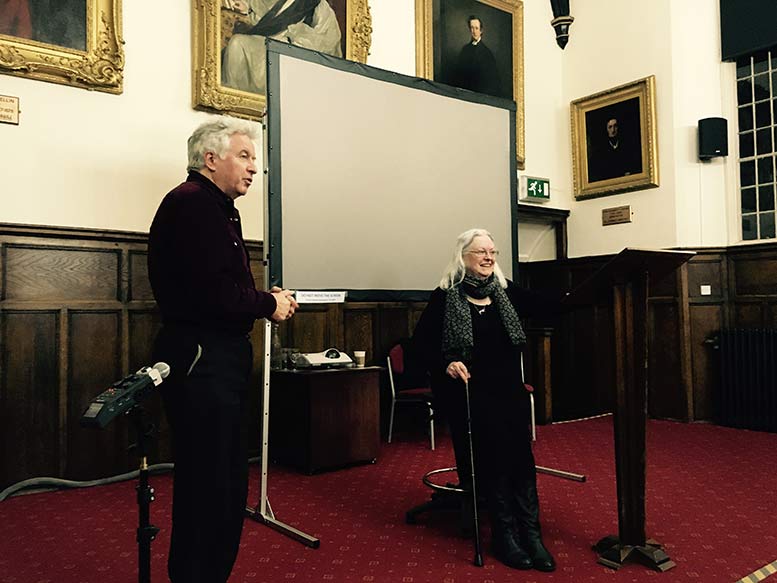 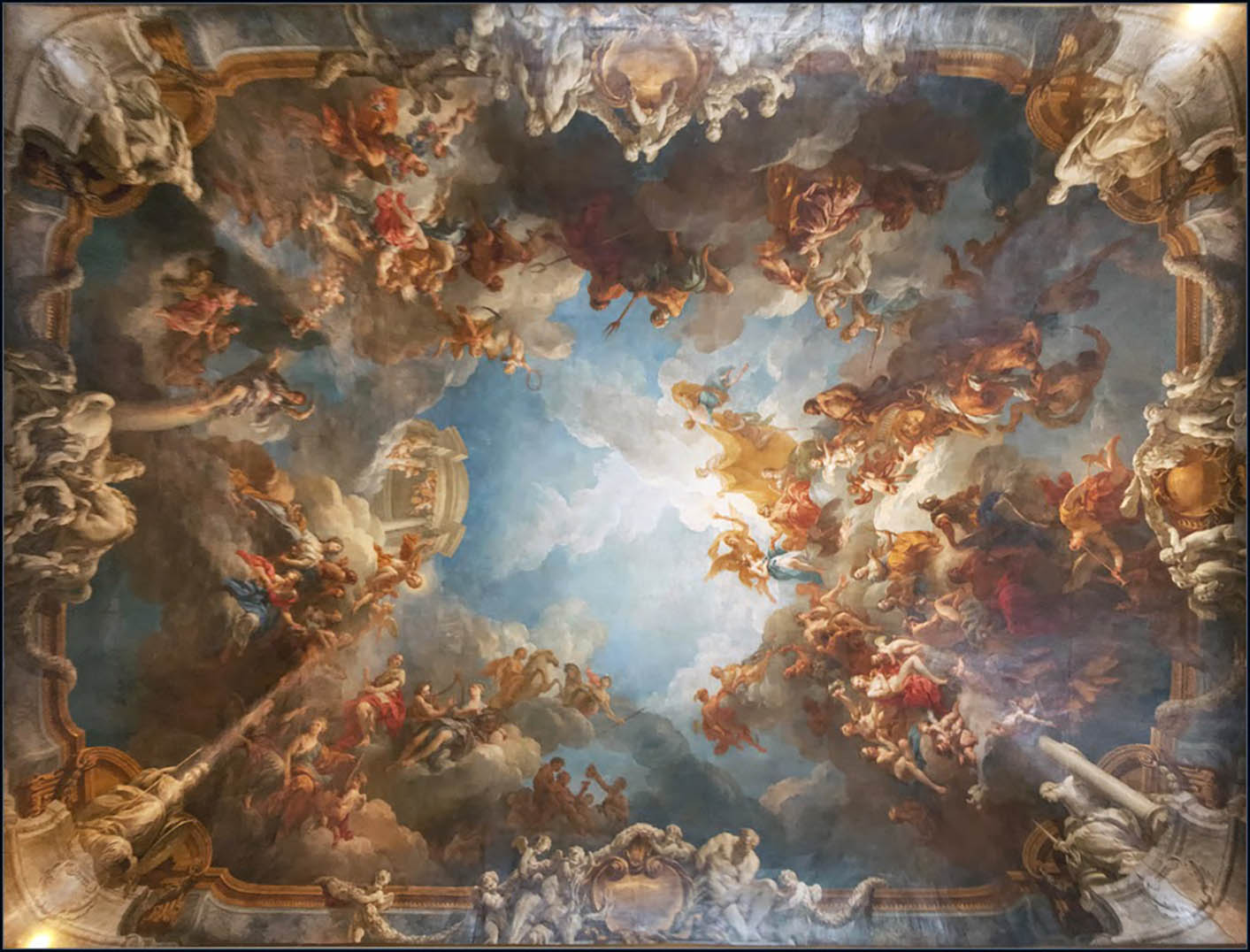 Foreword to Astrology as Art

by Nicholas Campion and Jennifer Zahrt

The chapters in this anthology – the latest in the Sophia Centre Press series on ‘Studies in Cultural Astronomy and Astrology’ – are based on papers originally presented at the 2015 Sophia Centre conference on ‘Astrology as Art: Representation and Practice’. Two questions arise from the title: first ‘is astrology an art?’ and, second, ‘how does art represent astrology?’ The first question may be understood in various ways, such as ‘is the act of interpreting astrological symbols an art?’, or ‘is the visual language used by astrologers artistic?’ And then, on a deeper level, if astrological artefacts are considered to be alive, as talismans may be, then they are not representational. In that sense, how do we consider them art without misrepresenting their identity.

The definition of astrology as an art is familiar from secondary sources. Morris Jastrow in the The Encyclopaedia Britannica described it as ‘the ancient art or science of divining the fate and future of human beings from indications given by the positions of the stars (sun, moon, and planets)’.1 The Concise Oxford Dictionary defined it as ‘(Formerly) practical astronomy (also called natural ~); art of judging of reputed occult influence of stars upon human affairs (judicial ~)’.2 Roger Beck wrote ‘Astrology, the art of converting astronomical data (i.e., the positions of the celestial bodies) into predictions of outcomes in human affairs’.3 And amongst astrologers, Margaret Hone, whose The Modern Text Book of Astrology ranked as one of the most influential textbooks of the 1950s–70s, considered art to be one way of describing astrology: ‘Since there are many angles of approach to astrology as to religion or art, it is not easy to formulate a definition to suit all, but few will find disagreement with the following: Astrology is a unique system of interpretation of the correlation of planetary action in human experience’.4 The key to Hone’s statement, perhaps, lies in the word ‘interpretation’ – astrology may have an objective existence written into the fabric of the cosmos, but the astrologer has to consider, reflect, and provide meaning.

Astrology and art are words with different and contested meanings. At its broadest we can define astrology as the observation of relationships between the sky, stars, planets, and Earth, a statement which includes both the traditional medieval branches of the discipline: natural astrology which deals with physical and seasonal cycles, and judicial astrology, in which astrologers interpret matters of human interest, offering advice, managing the present and, sometimes, predicting likely futures. Both, of course, may overlap. As Patrick Curry succinctly put it, ‘In practice the line between natural and judicial astrology was constantly blurred’.5

Art, meanwhile, is, like judicial astrology (any astrology in which the astrologer’s judgement and interpretative skills are central), is largely a human creation. It is an artefact. In the first century BCE, Cicero defined one of his two forms of divination as ‘artificial’, meaning it relies on a structure, a framework which the diviner creates in order to reach a logical answer to a question.6 Popular modern examples include tarot cards and the I Ching. The astrological horoscope, the complex schematic diagram used by astrologers, can be another, although not necessarily so. Cicero’s other form of divination was ‘natural’, by which he meant that it is unrestrained by reason and logic. It is spontaneous and involves a direct interaction between the diviner and the divined. Divination from dreams, trance, and forms of enchantment are examples of natural divination.

Art relates to the modern English words artifice and artificial: a work of art is artificial. It is something deliberately created and, for most of western history, has required a high level of craft. A skill has to be learnt, and if it is implemented well then the viewer, listener, or reader is moved and inspired. The practitioner of artificial divination has to aspire to such heights of they are to be successful in providing effective advice. However the history of western art since the late eighteenth century has seen first the Romantic notion that the artist must express the soul – either their own soul or the soul of nature, or the world soul. And as the twentieth century progressed, the idea began to take hold amongst some that skill and craft were irrelevant compared to the artist’s all-important self-expression. We are reminded both of Cicero’s natural divination in which the diviner naturally speaks the truth on the basis of a deep connection with the world, and of modern astrologers who regard themselves as speaking the truth on the basis of intuitions – ideas, thought and feelings emerging into consciousness from the psychic depths – rather than the application of the technical rules of astrology. Some artists, though, have reached a position in which art has no essential existence or quality. The value of what they create is judged entirely by the audience. Astrology tips into this domain even though few dare to admit it. After all Alexander Ruperti, one of the leading astrologers of the western world in the 1970s–90s declared that

there is not one Astrology with a capital A. In each epoch, the astrology of the time was a reflection of the kind of order each culture saw in celestial motions, of the kind of relationship the culture formulated between heaven and earth.7

Within mainstream western astrological thought itself runs the notion that judicial astrology has no absolute truth but evolves with culture. A medieval horoscope may resemble a Gothic cathedral, a modern one Le Corbusier. Some forms of art have moved from the representational to the conceptual. Astrological iconography conforms to both. There are artistic representations of zodiac signs and planets that may have no specific astrological use. Then there are the visual forms used by astrologers: glyphs to represent planets and drawings of horoscopes. Glyphs themselves carry concepts and some modern astrologers regard the reading of the symbol as the key act of the astrologer, as if the symbol has no fixed meaning.8 We then move into the realm of contemporary conceptual art, in which what is or is not a work of art is as dependent on the viewer as the creator.

The boundary between representation and practice is fluid and each of the nine chapters in this volume passes between them. They explore the meanings of art and astrology, the iconography of astrology and the nature of its practice, the use of zodiac signs, and the portrayal stars and planets in literature and the visual arts. The volume opens with Martin Gansten’s exploration of what exactly we mean by ‘art’. Micah Ross and Suzanne Nolan then consider astrological iconography in Mesopotamian and Mediterranean culture, and the Mesoamerican worlds, respectively. John Meeks moves into literary territory with his analysis of astrological symbolism in Wolfram von Eschenbach’s thirteenth-century epic, Parzifâl. Claudia Rousseau, Ruth Clydesdale, Spike Bucklow, and Richard Dunn then take four perspectives on the European Renaissance, a highpoint for the use of astrology through imagery, metaphor, and symbol. Liesbeth Grotenhuis closes the volume by moving the debate to the modern era with her study of the symbolist painter Fernand Khnopff. 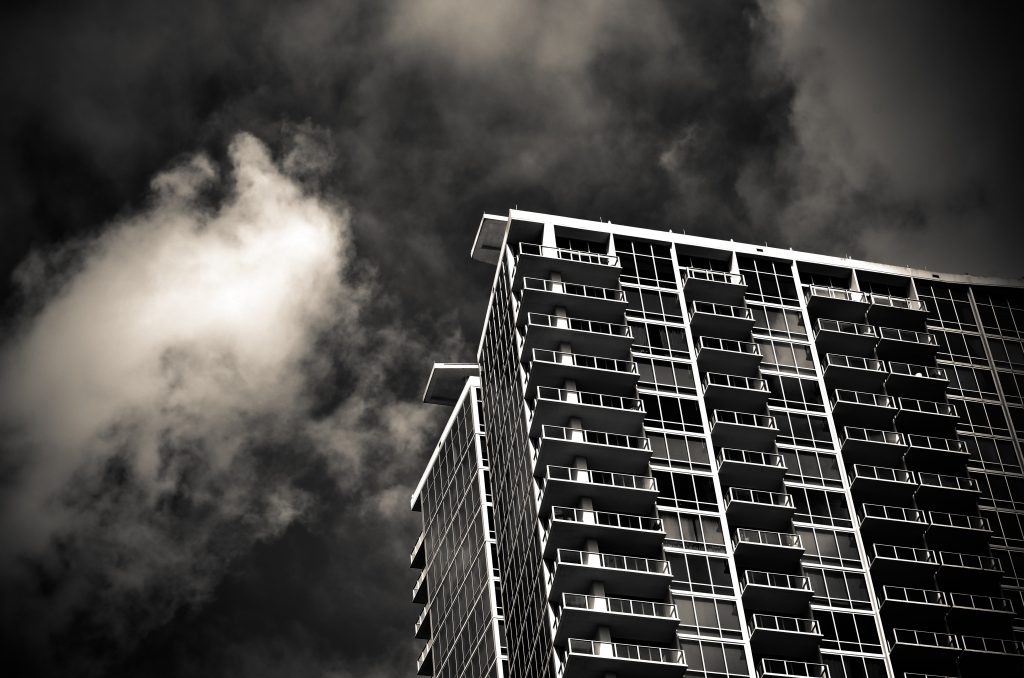